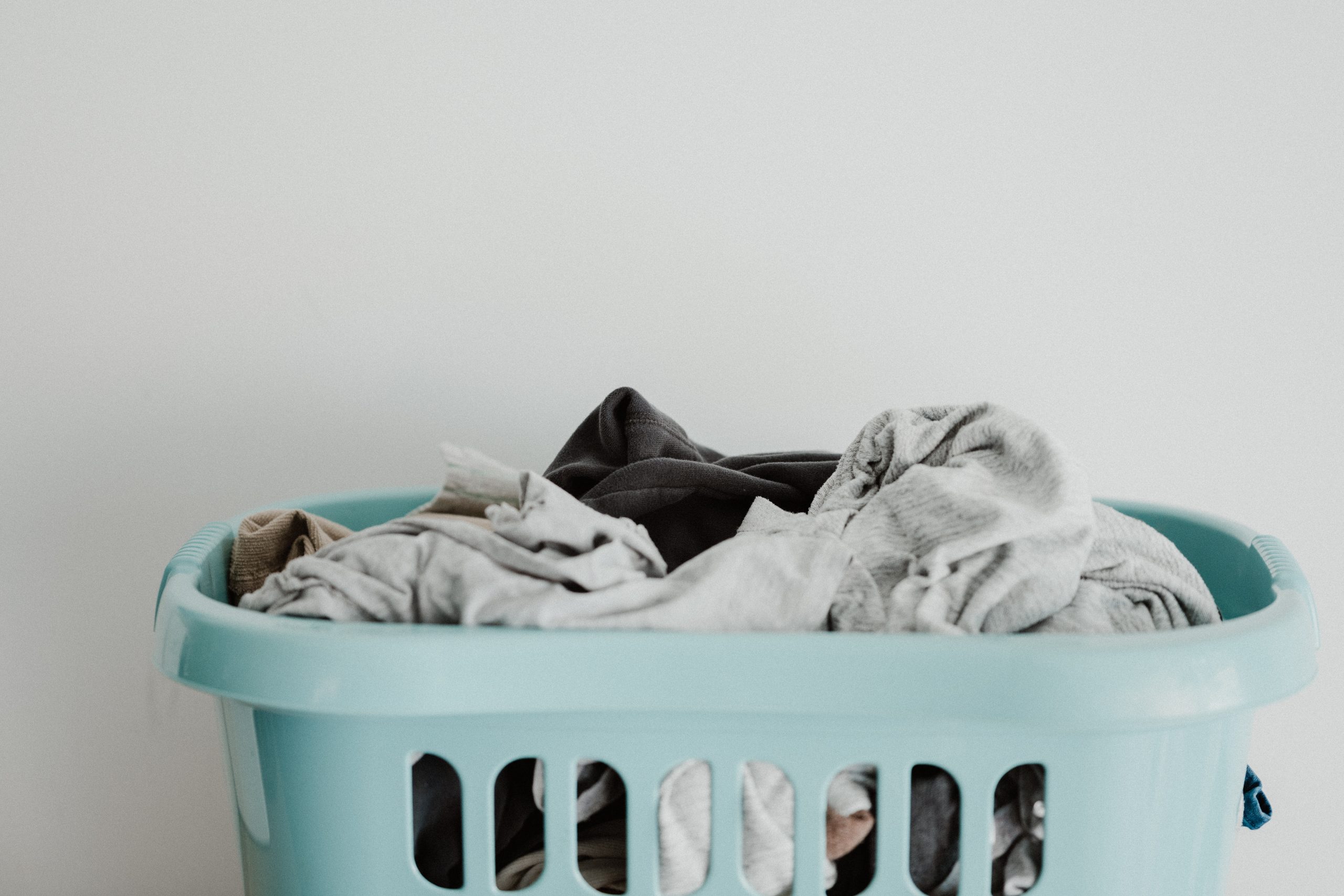 That place had been left empty for YEARS, so much so that I regularly found scorpions hanging out on the ground floor.

It was full of books, clothes and all sorts of objects that I’d dragged along since my student years. Dusty, crappy old stuff that I’d held onto because letting go was scary…

But the more I tried to settle back in, the more it felt like I was trying to fit into a life that no longer felt like ME.

So I did a thing…

I threw away lots of stuff. Like, A LOT.

I threw away all my crappy “house clothes”. My new rule was that the house clothes I kept must look good enough for me to open the door to a potential hot new neighbour and not be embarrassed…

Anything else, holey pyjamas, socks and t-shirts? GONE.

Then I did my “out-of-the-house clothes”. This time the rule was that if I were to be called to a casual interview, right then and there, I would feel comfortable wearing them and not want to run and change.

These two simple changes got me feeling worthy and confident at all times, at a time I REALLY needed it.

Same goes for everything in life, actually… We so often hang on to stuff that has run its course and doesn’t serve us anymore (if it ever did).

That job you took on because you needed the money, but actually get knots in your stomach every time you think about it…

GET RID OF THEM!!

KonMari the shit out of your life!

ESPECIALLY those beliefs that undermine your life.

We want them OUT.

And you know what’s a great way to take inventory of those?

You’d be surprised at how much you uncover simply by writing your story.

And the cool thing is, you then have them all stored in a nice little container called a BOOK.

You’ll no longer need to carry those beliefs and outdated narratives INSIDE of you if they don’t make you feel good.

If you want to make room for new Magic by writing your story, DM me and let’s talk.