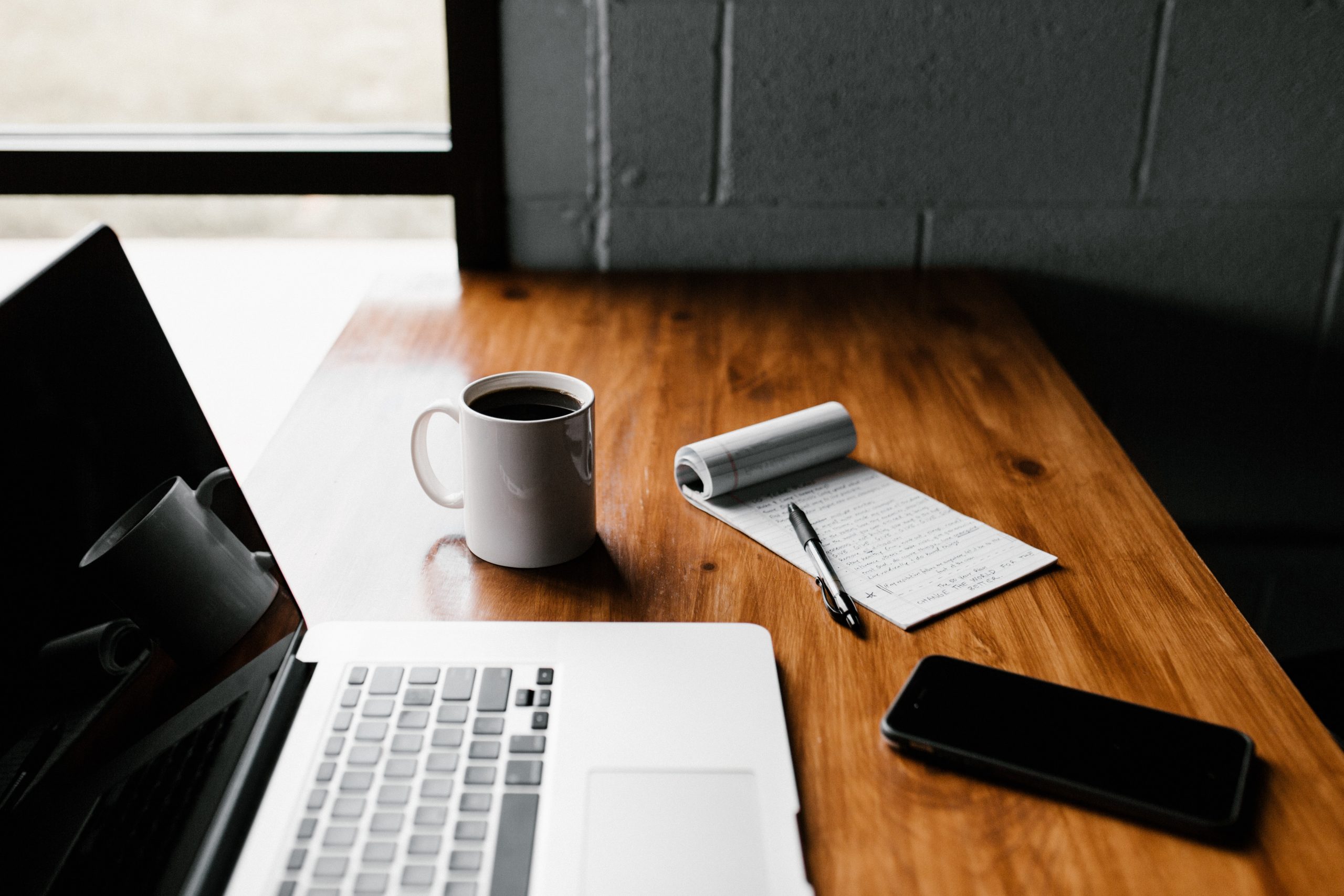 It took me 20 years to finally write one of my stories.

When I read the first draft to a friend, they said it felt EMPTY, kind of a “this, then, that” story, where they felt like they were on the outside listening to facts, but not “living” the story.

I spend my time asking my clients to go deeper, fetch their feelings and bring them to the story, because that’s how you connect with your readers and get them to relate to your experiences.

So I sat down to rewrite my story and dove back in the past.

Back into the heart of that 18-year-old me, and emerged, gloriously brandishing a bunch of feelings in my fist.

But as the 38-year-old me looked back at those feelings, back at how lost in the dark 18-year-old me felt, I was hit by anger, like a loud roar rising from the depths of my being.

Anger towards the person I was dating back then, but also, irrepressible anger towards another former partner after him, AND my current partner as well.

Every day I could feel this thick and slimy anger move through my body like hot lava, and I didn’t know what to do with it.

They say it’s easier to be angry than to be hurt. So I lifted the cover and looked underneath that anger…

I saw a younger me.

I saw this young version of me fighting to be heard, to exist and be loved as I was.

I saw this young version of me having her feelings invalidated by her parent. I saw her being told she had to be and do a certain way, and being told she was selfish for expressing her needs and desires.

I saw her feeling hurt and frustrated because no matter what she said, she wasn’t heard or understood, and it just felt like her feelings didn’t matter. She just had to bend over, full stop.

That pattern kept repeating itself. The people changed, but the feelings were the same.

It was time to break that cycle.

Healing can come in the most unexpected ways when you are open to it.

And it all starts with being willing to go within.

You are not who you were 20, 30, 40 years ago, so don’t let their beliefs, experiences and stories dictate how you show up in your life today.

You’ve got the Power to unfreeze their stories and rewrite them with your adult eyes.

You’ve got the Power to let go of beliefs that served to protect the Younger You – but not the Present You.

You’ve got the Power to explore (again) what being You – here and now – means.

Rewrite that story and free your Self. ❤️